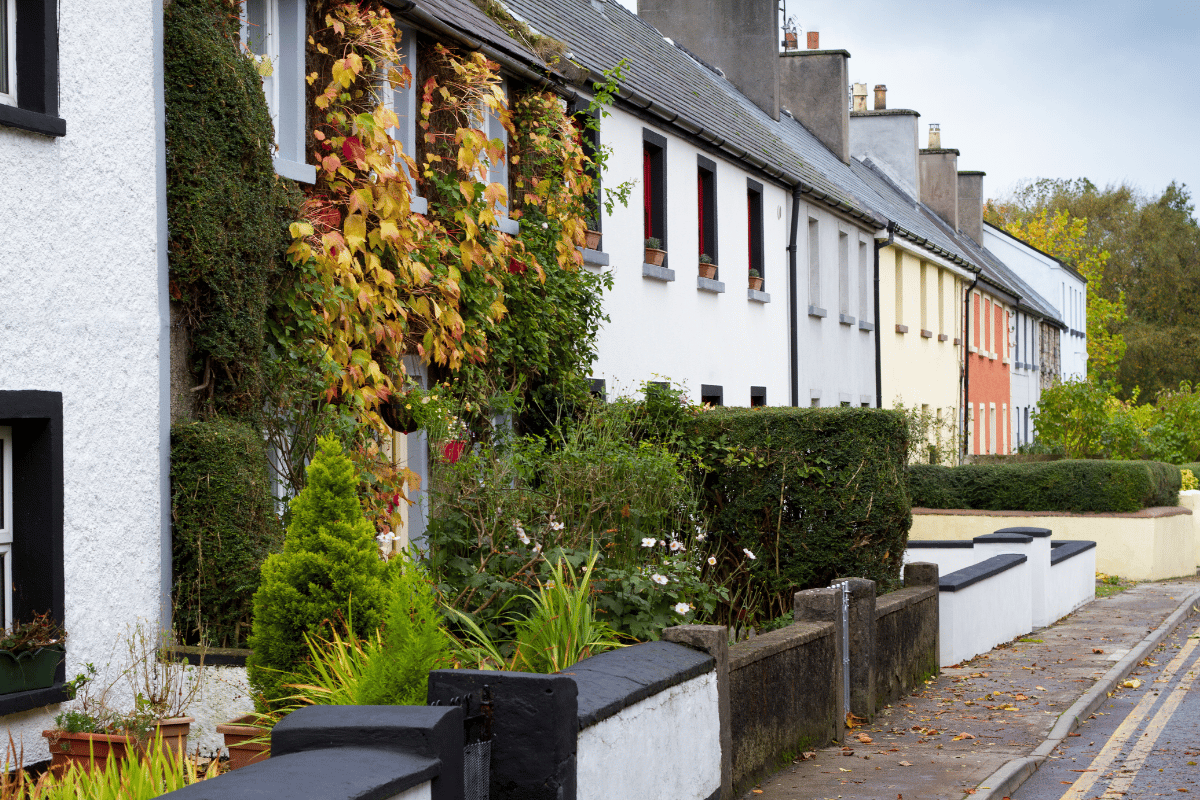 A few weeks ago we received a call about a recurrent rat infestation. The customer was distraught. As she had been dealing with this for years. And after hiring four pest control companies and one drain company, nobody had been able to solve the problem. The drain company couldn’t find any drain problems. While the pest control companies would just kill off the nest. And while killing off the nest is all well and good. However, it is far from a complete solution. So, neither resolved the cause of the infestation. Therefore, after every treatment, the rats came back. And the customer would hire a new pest control company. And the cycle continued.

It was no wonder this customer and her family were distraught. Imagine spending money hand over fist, in the hopes of a solution, only for the infestation to come back every time. So, after she called Ultimate Pest Control, our technician Ian was determined to resolve this issue for her.

Recurrent rat infestations are caused by drain issues. Any half-decent pest control technician is aware of that. Drainage systems are intricate. Particularly older systems. And especially if work was carried out on an old house. Like the addition of an extension. Which was in fact the case at this property.

Knowing this, Ian focused on the drains during the initial inspection. So he cut the stack pipe. Thus allowing him to survey down. Within minutes Ian located a break in the pipe and a buried AJ. Finally, the customer had the cause of the infestation. Although, unfortunately, the drain problems didn’t end there.

The next step was to unearth the break. So as to repair it. However, the break was actually a buried unsealed gully. So, we then raised and repaired the gully. Following this, we began unearthing the AJ. Firstly, we raised the AJ to ground level. And then we fitted a rim and lid. Discovering the AJ allowed us to survey the drainage system even further.

The survey we conducted from the discovery of the AJ lead us to a buried manhole. Following the same process, as the AJ, we began by unearthing the manhole. Then we built it up and fit a rim on it. Before finally, sealing it. Once complete, we used the manhole to conduct further inspections. And this led us to a second buried AJ. Again, we raised and sealed this AJ. And went back in with the drain camera.

During this survey, we discovered a major collapse. Consequently, we had to bring in a mini digger. In order to excavate the collapsed pipe. Although the break was located under the house foundations, so the digger could only dig down so far. Therefore, the team had to finish digging by hand. Once under the house, we discovered the extent of the damage. There were three separate drain problems. All likely to cause a rat infestation.

Firstly, we found an old redundant pipe that was wide open. Bungging off the pipe resolved that issue.

Secondly, the broken line was so bad, that it was beyond repair. Therefore, we had no choice but to remove a large section. Subsequently replacing it with wavin pipe. And wrapping it in steel mesh before encasing it with concrete.

And finally, we discovered an open cavity behind the extension. Again we sealed this with steel mesh and cement.

All in all, the job took 3 weeks. And it was by no means a cheap solution. However, our customer was delighted. As her nightmare was finally over. The rats will not return. And she no longer has to waste money on temporary solutions.

solved this problem. And they are a lack of knowledge, a lack of skill, a lack of equipment and a lack of drive. Ultimate Pest control has the knowledge, skills and equipment to resolve drain problems such as this. And most importantly, we have the drive. It is for these reasons that we have no problems declaring that we are the best in the industry.

Have you been dealing with a recurrent unresolved infestation? Call or email Ultimate Pest Control today for an inspection!